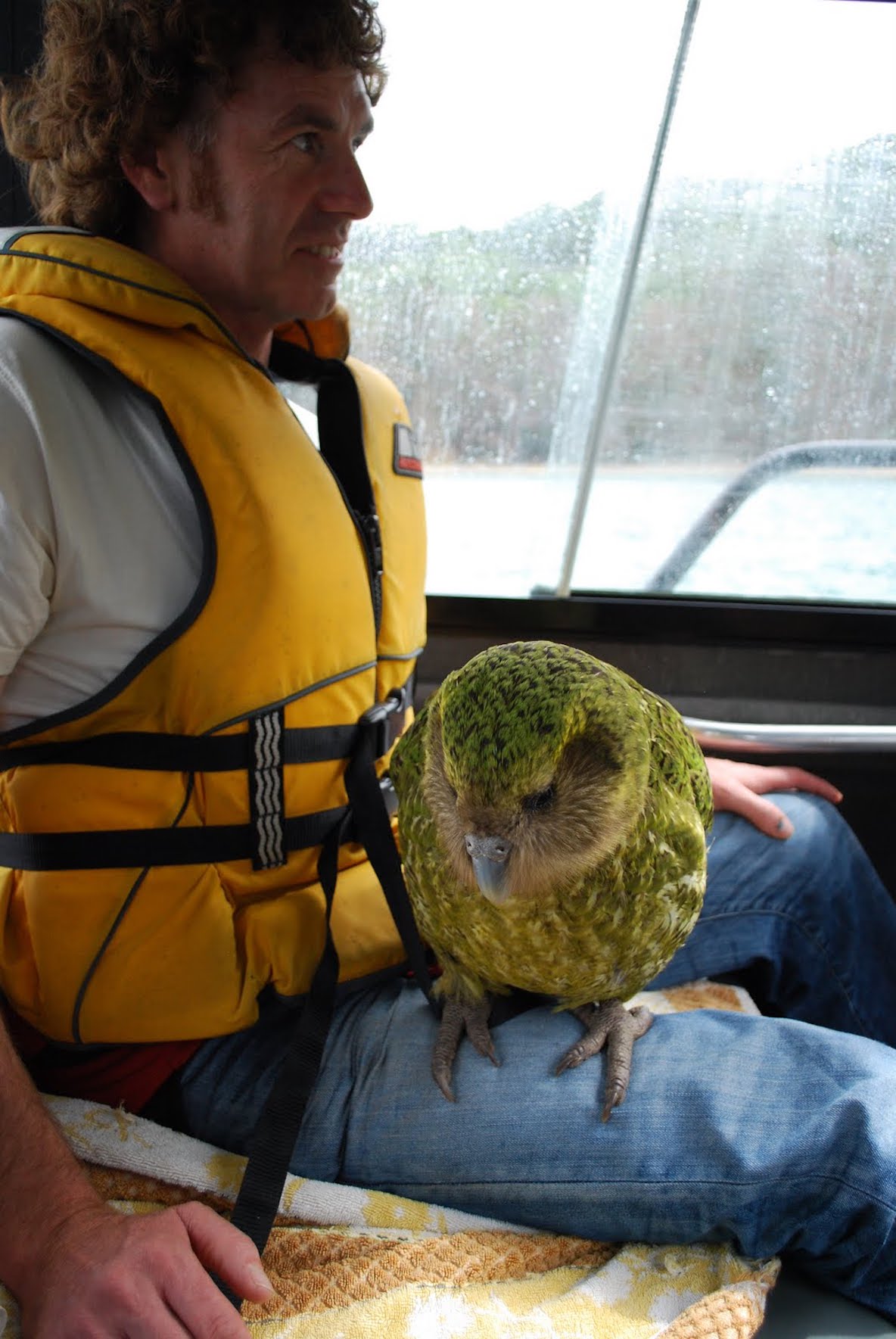 If you were asked to mention any native NZ bird, chances are the kiwi would be one of your first choices. With a population of around 60,000 bird’s, the kiwi is without a doubt, a rare NZ treasure. However, many NZ birds are right on the brink of extinction and deserve the same level of attention. In the last 10 years, one male bird has become a media superstar and an ambassador for his own kind. He’s a flightless, nocturnal parrot and one of only 125 individuals left in the world.

Sirocco the Kakapo. Sirocco isn’t like most Kakapo. Born in 1997 with a severe repertory infection, he needed extra special attention in order to survive. Treating Sirocco meant he had to be isolated from other Kakapo and hand raised. Shortly after three months of rigorous treatment he started to build up a strong and healthy immune system but unfortunately Sirocco became imprinted on humans and as a result he doesn’t know he’s a bird – instead he thinks he’s just like you and me.

It started to become a concern when minders realized Sirocco showed no interest in mating, that is until one little act made him a viral star!! In 2009, while a BBC documentary was being filmed in NZ, Sirocco tried to mate presenter Mark Cawardine. The video of Sirocco furiously humping Cawardine as co presenter Stephan Fry was in stitches made Sirocco an overnight superstar and donations to kakapo recovery haven’t stopped rolling in ever since.

Sirocco remains a wild bird in that he does not live in captivity, but he has visited several places in the last few years – on tour as ambassador for his species. He had several short-term stints in captivity between 2005 and 2009 on Ulva Island, a Stewart Island bird sanctuary and also at Auckland Zoo, where he went on display to the public.

Like many NZ endemic species, Kakapo play a huge role in NZ’s history and identity. There’s hope for species like Kakapo but only if future generations are educated on their significance and importance.

Kakapo Recovery combines the efforts of scientists, rangers and volunteers, who are charged with looking after the few remaining Kakapo in the world.

Nearly the entire population of Kakapo live in the wild on three offshore islands: Whenua Hou (Codfish Island), Anchor Island and Hauturu o Toi (Little Barrier Island). For our four staff that live on these islands, daily life revolves around making sure the birds are safe, healthy and well-fed. You may be surprised to know that these Kakapo are only handled about once or twice a year! They are solitary and reclusive birds, so it's essential they live their lives in as natural a way as possible.

Every known Kakapo wears a radio transmitter on its back, which makes finding the birds easy and without having to rely on tracking dogs or good fortune. Some of the ideas that have been developed over recent years also have application to other conservation projects. 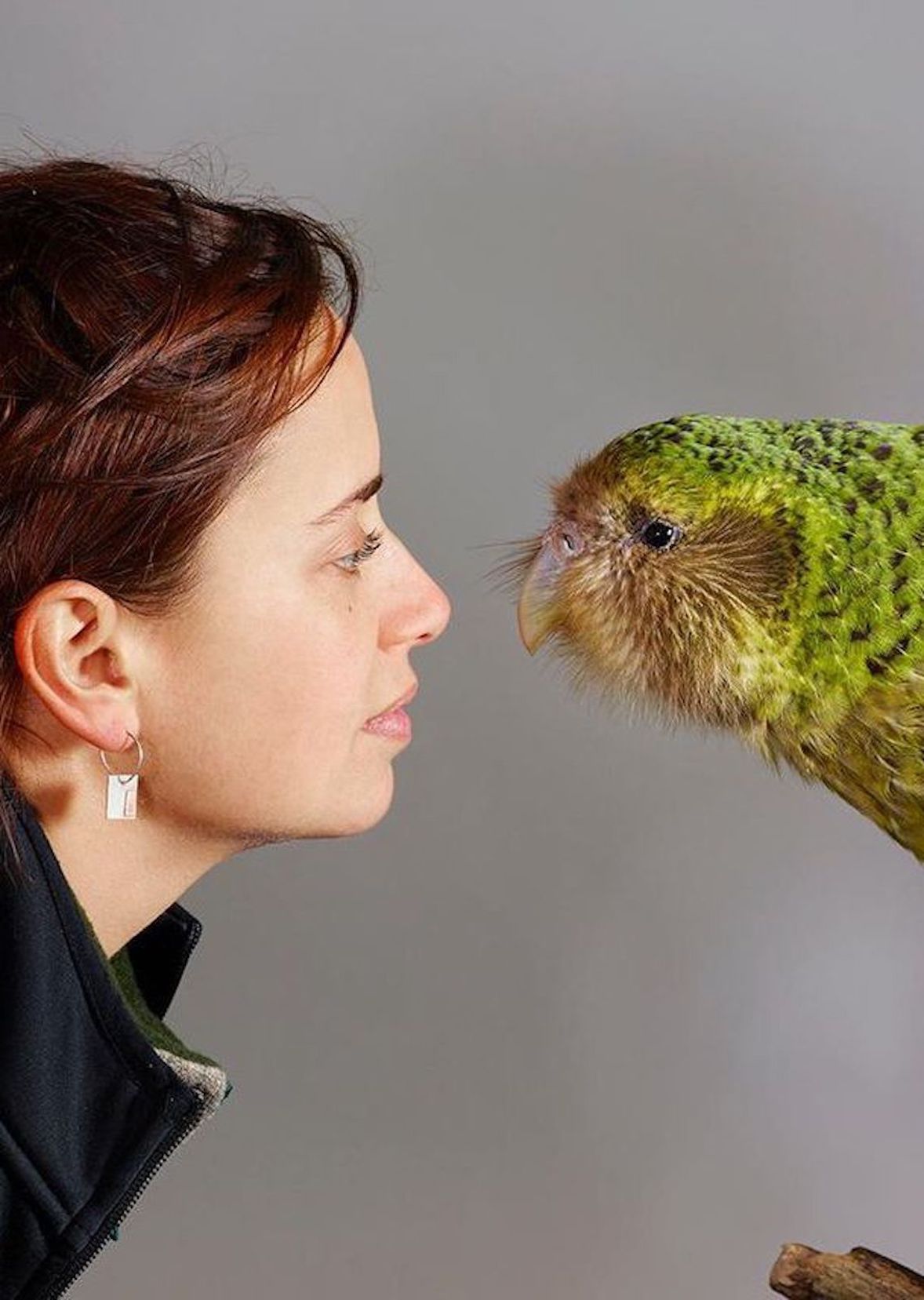 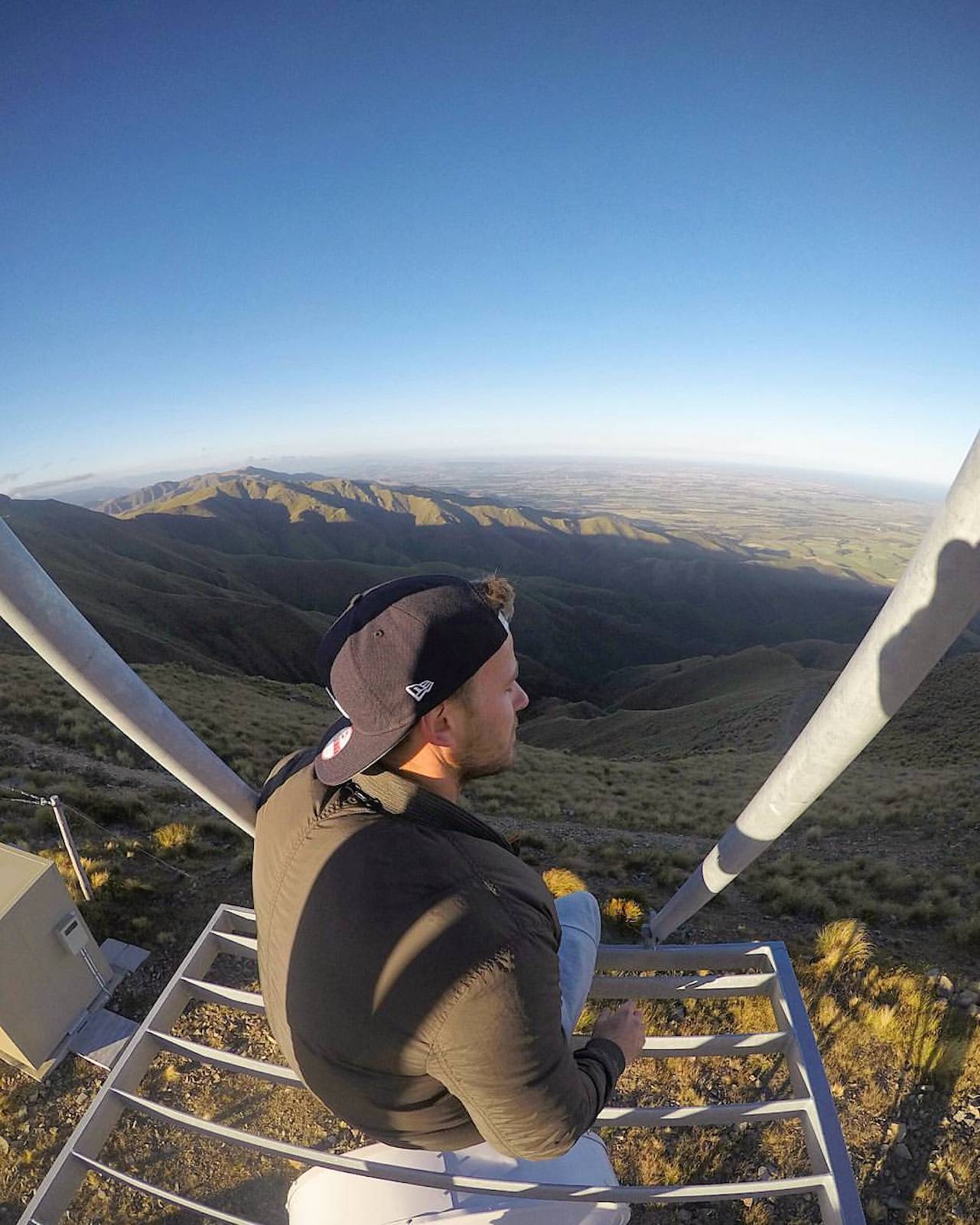 In a nutshell, I am a country guy turned city slicker.

Hailing from Matata, Bay of plenty, I never thought I would end up in the big smoke but here I am studying digital media at AUT.

My name Is Jesse and I have always been deeply passionate about the environment. From the tender young age of six I was a massive book worm and my mum would often find me engrossed in encyclopaedia’s. Still to this day my room back at home is like a mini library which mainly contains bird books. I was known by my family and friends as the bird man...point to any New Zealand bird and I will be able to name it for you!

I’m not quite sure what lead to my fascination with the natural world but my Nana definitely played a part in it. My Nana is one of my biggest inspirations – she taught me how to truly admire and take care of New Zealand’s unique and beautiful ecosystem’s.

My Gran and I use to go tramping in national parks and stay in DOC hut’s. Our greatest adventure was traveling to Whale Island and spending the day monitoring Saddlebacks and other native species. Slightly nerdy I know, but there is something about being amongst nature that helps you think clearly again. Nature for me, removes all the clutter and makes me feel at one again.

Saving any animal from extinction needs to be taken seriously. Now more than ever the earth and all its natural splendour is super precious and needs our help.

I hope to one day use my media skills to do my part in helping save, not just the Kakapo, but all of NZ’s amazing Endemic species.